What’s the Situation in Burma? In Simple Language & From the Beginning. 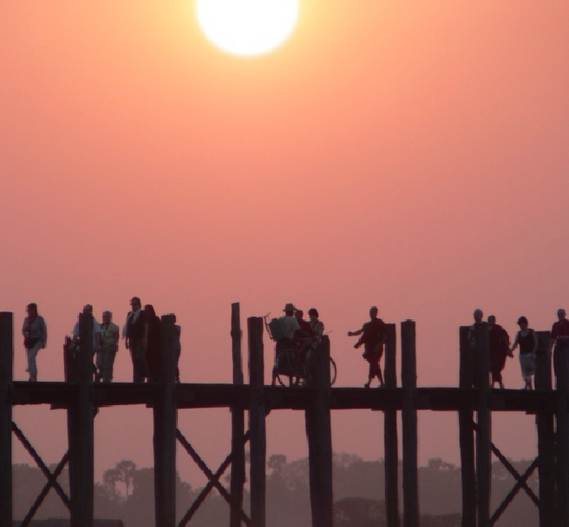 I recently attended the Human Rights Forum in the National Baha’i Centre. The first of these forums was led by Keith Donald, chairperson of Burma Action Ireland – an entirely volunteer run organisation. You can read up on the evening and their work on bahai.ie soon. What I’ve written up below is the history and current situation of Burma, (also known as Myanmar or as The Republic of the Union of Myanmar) as told to us by Keith on the evening. He specified that he hadn’t studied Burma as a scholar might, but that some of it had rubbed off on him over time. Knowing very little about Burma myself before attending the evening, I loved how simply Keith was able to put it and thought I would share this with you.

I also wanted to share information on the situation because they lack so much of the freedoms I frequently take for granted. Freedom of speech and freedom of the press. Burma is one of the thirty worst countries in the world when it comes to the freedom of the press, which makes it even more vital that people outside of Burma continue to bring awareness to this fact. 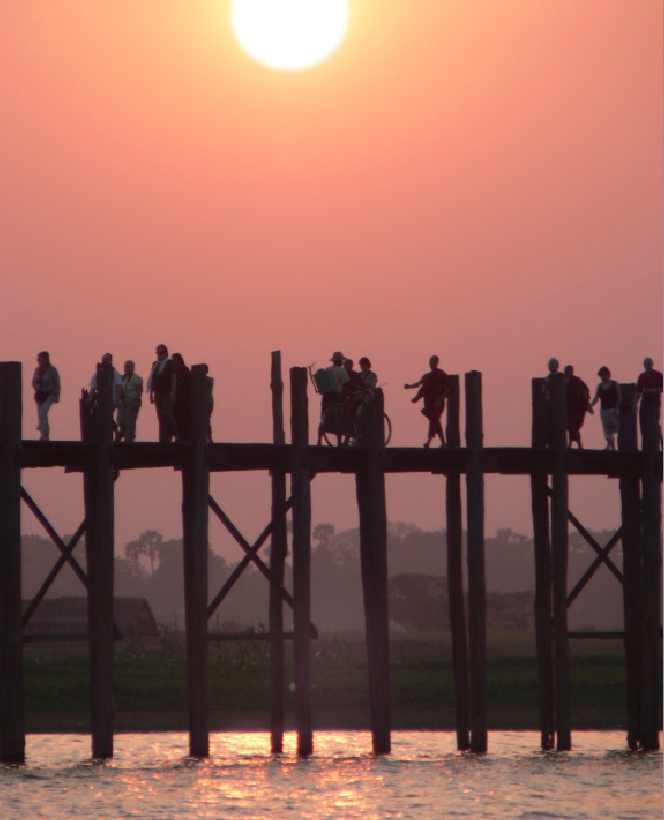 Burma was occupied by the Japanese in World War 2 and when they lost, it reverted to the British. Aung San, Aung San Suu Kyi’s father, started the Burmese army while the British were still there and negotiated independence from the British in the late 40s. For this, he is a hero to the Burmese people. He was assassinated in the early fifties.

There was democracy in Burma for less than a decade, at which point the generals who ran the army, decided they wanted to also run the country. These astute and strategic men took over. They think long term, they don’t think about human rights, they don’t think about democracy, they think about running the country the way they want and that’s what they did from the outset. They suppressed political parties, they suppressed free speech, they suppressed the media. And they began a very carefully contrived strategy to ignore the western world and to engage with their two huge neighbours; India and China.

Burma is intrinsically valuable due to its huge mineral wealth and many rivers which can provide hydro electric power. Burma’s big powerful neighbours wanted to get to what was under the ground and cut deals with the generals.

People were suppressed on a regular basis, and persecution of the monks and ‘free thinkers’ persisted. So, in 1988, university students decided to take to the streets in protest. The Burmese army reacted with bullets, killing 3,000.

The world’s reaction to this put pressure on the generals. So, they said they would hold elections and give their country democracy. Aung San Suu Kyi, who had recently returned to Burma from the UK, founded a political party, the National League for Democracy (NLD) and her party won 80% of the votes – a landslide victory that scared the generals. They reacted by suppressing the political party and putting Aung San Suu Kyi under house arrest. She didn’t get to be a parliamentarian for a single day. She was under house arrest for most of the next 16/17 years.

The next major event was when the monks took to the streets in what was called the ‘Saffron Revolution’, five or six years ago. Once again, the generals reacted with violence and once again the attention of the world’s media put pressure on the generals.

What’s difficult about the situation now, is that the world thinks that because Aung San Suu Kyi is free, and a ‘democratic parliament’ is in place, that everything is going to be fine. This is far from the case.

“Its slow work. Sometimes we think we’re making advances, sometimes not. The work that goes on behind the scenes is trying to influence Irish politicians to try and influence politicians in Brussels and that’s constant work and it’s unseen. Occasionally we get out into the streets with placards. Occasionally we run gigs. We ran one last year to tell people about two people that were locked up and had been for quite some time, a musician and a poet. Who have since been released.”

Find our more about Burma Action Ireland and how you can get involved or support their work at the link below. Many thanks to Keith for an excellent evening and the work his organisation carries out.