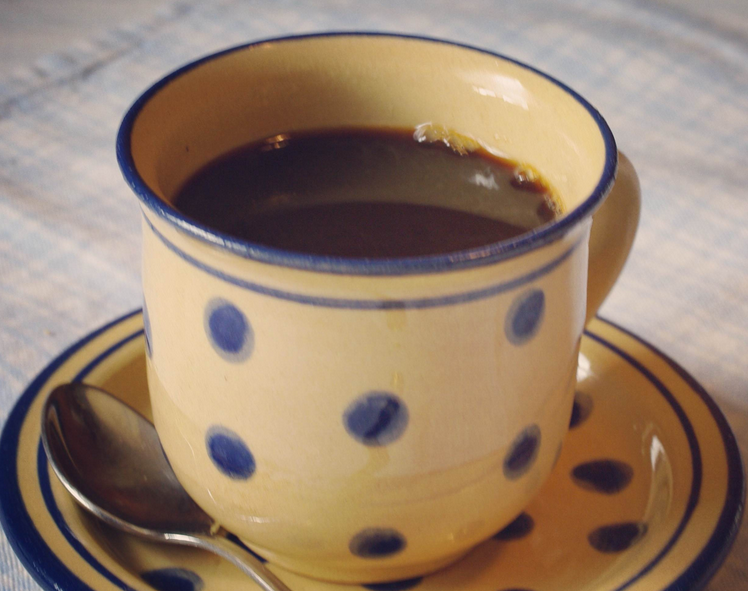 I initially saw this story making it’s way around facebook (and coming from a facebook page) but it obviously gained a bit of traction and was covered in the Independent a few days ago. Or perhaps it was vice versa. 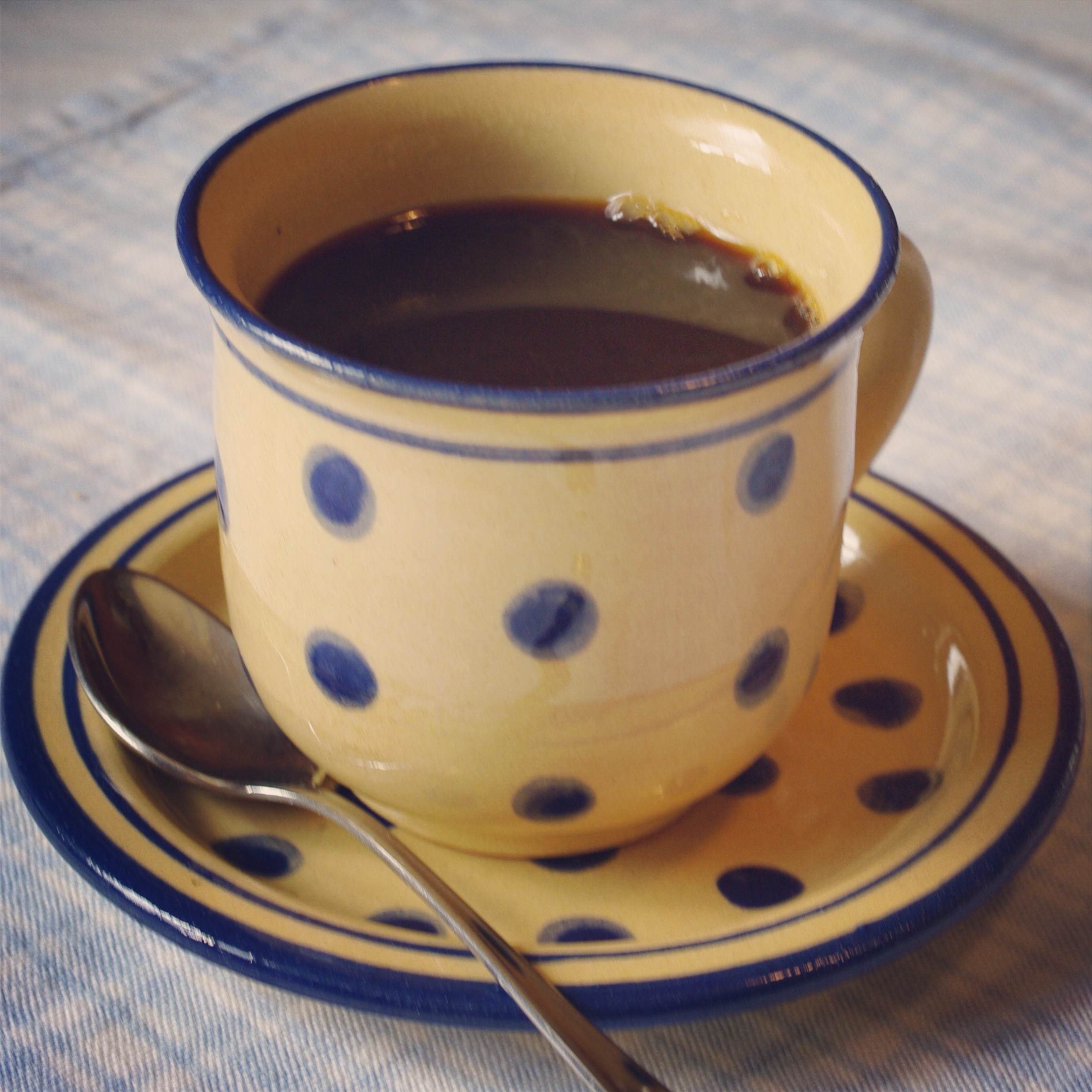 Sometimes it’s hard to know when to give money to someone who’s homeless, even if you do have spare change. I choose to give to buskers over those begging – no matter how unlikely or ‘low quality’ the talent they chosen for busking may be.

The idea proposed in the ‘suspended coffees’ idea takes away the face-to-face interaction of giving or sharing. Which is good and bad. Good because no one has to feel embarrassed about asking or taking something they need and bad because it means I can still stay separate from the difficulty of someone else’s life and feel like I’m giving without understanding their side of the story, their suffering, and other changes a conversation could potentially make for my life and/or theirs.

Nevertheless, I like the idea and you should go and have a read and suggest it to your local coffee shops.