So, much to my disappointment ‘Marley’ was not the prequel to Marley & Me but it is nevertheless worth seeing. There’s lots of dead legends and i think i have preconceived notions about who they were, often based on the very little i know about them. I used to think i was intuitive person but have slowly come to realise i like to combine massive generalisations with a vivid imagination. So learning more is always good. 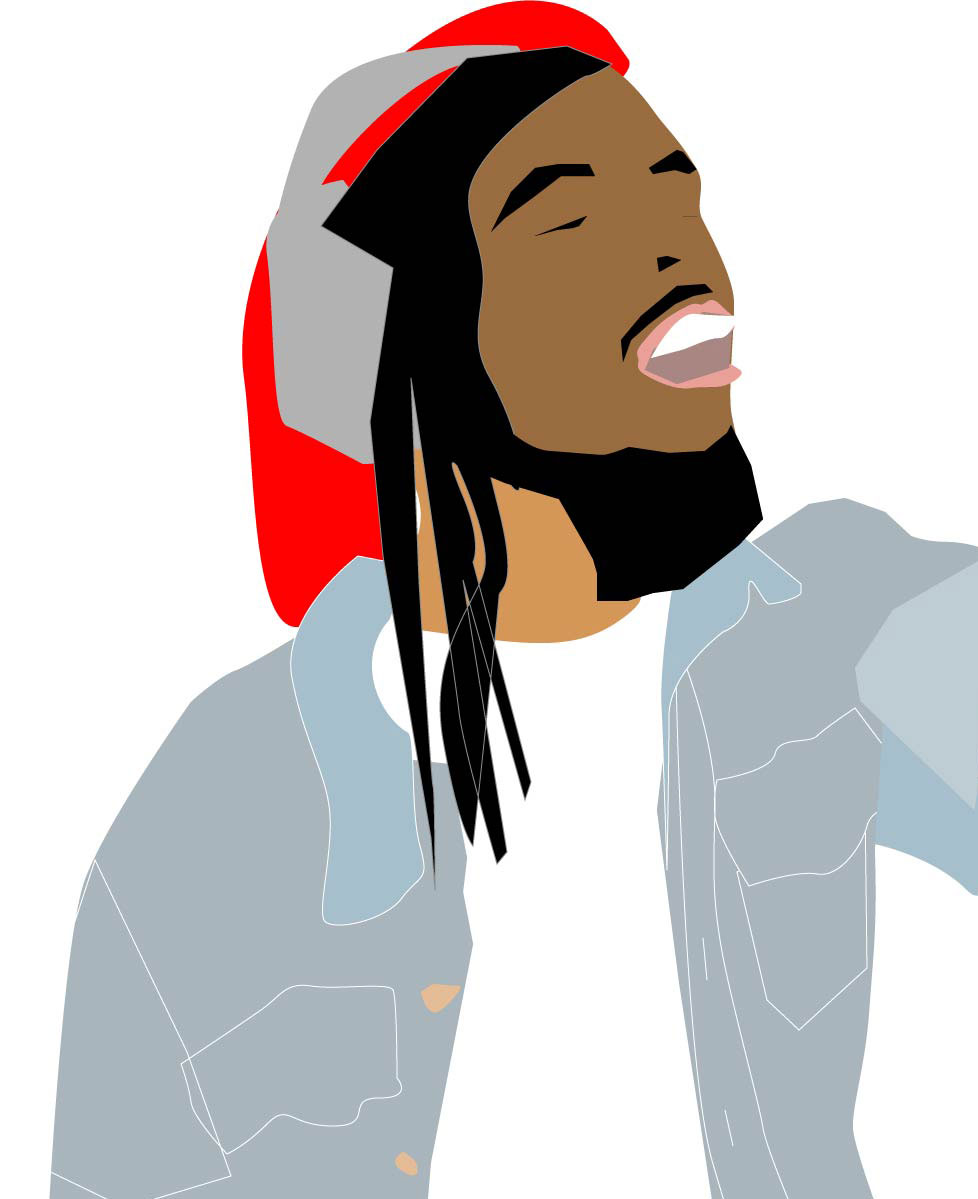 Things i knew about Bob Marley before watching the documentary

Things i know after the documentary

These were the things i identified with. The way he dances on stage with his eyes closed looked exactly how i feel i’m dancing when i’m doing the real, happy dancing that only happens when you know you’re connected to everything and it’s perfect and you start feeling the music in the tips of your fingers. Perhaps it’s a bit like abstract expressionist dancing. You feel it, it happens. It’s freedom and the best feeling in the world and you have to treasure the moments of it you get. Maybe it all sounds a bit silly but you’ve probably done it in your kitchen or bedroom at some point too. ;)

As a Baha’i i also identified with being dedicated to peace, love and unity. It has to be in a practical sense, not just words and Bob did this. He wasn’t a preacher, he was a doer and i think this is what made everything about him infectious.

It was great to learn about a legend deeper than just the music genre and the drugs. Nobody is perfect, that’s for damn sure, and the documentary did focus on the great stuff and not the flaws. But honestly i don’t care. I can appreciate bias. It contained beautiful truths that i took home with me after.

I’ve sworn to myself that i’ll listen to reggae for the whole summer just to see what happens if i do. I’m not sure that was the point of the film. But maybe i’ll just find more music to listen to that has truths and thoughts that are big. That would suffice. Suggestions welcome.

And if peace, love and unity and knowing how to be happy in mind, body and spirit are important to you, you may find Positive Life magazine a good read. You can find it free in health food stores or order it online from here. I work for them sometimes, so I’m biased, but it makes a nice change from glossy fashion magazines full of adverts and skinny b*tches.

Tags:Filmhuman rightsthings to do dublinthings to do in ireland
previousBest Places To Eat in Dublin – La Dolce Vita
nextDublin Dance Festival – It’s actually going to be awesome