CST Session with Mags at The Elbow Room, Smithfield 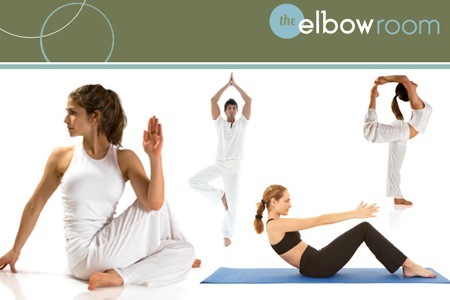 Recently i had my first CST session. I had heard and read about it before through the magazine i work for but had never tried it and didn’t even know anyone who had, i don’t think.

CST stands for Craniosacral Therapy and according to Wikipedia, “Is a form of bodywork or alternative therapy focused primarily on the concept of “primary respiration” and regulating the flow of cerebrospinal fluid by using therapeutic touch to manipulate the synarthrodial joints of the cranium….To do this, a practitioner will apply light touches to a patient’s skull, face, spine and pelvis.”

Even having read that, i didn’t full understand, so before my session, i looked it up on youtube to see if a video of the practice would give me a better idea. It simply looked like what wikipedia had described, “light touch” therapy.

Mags Fitzgerald, who is a homeopath as well as practicing CST, greeted me warmly on arrival and i was offered tea by the staff at the desk. Mags explained the therapy to me briefly when i went in and checked if there was anything in particular i’d like it for. I explained that one of my ears was blocked and that it would be great if it helped that a little, i get sinus problems from time to time and assume it’s related to that.

Mags said she was drawn to the cheekbone area to do work, which made sense to me considering the sinus issue also. I didn’t expect to feel anything except her finger tips and was amazed and surprised by the intense tingling! While all Mags seemed to be doing was touching specific points with light pressure, the side of my face with the ear problem felt really strange. It was slightly uncomfortable because it was a new sensation but only uncomfortable in that way that something feels like it’s ‘clearing’ and certainly not painful.

Mags also carried out some work on my neck and other parts of my head and ended my session with showing me the parts of the skull i could try to focus on with some tips for how to relieve these areas myself. I always appreciate when someone gives you some take-home tips.

My ear didn’t clear straight away or even the next day like i hoped it might. But when it did clear, i honest to goodness felt i had hearing like i never had before. It was very odd, as if i had almost never even heard my own voice like i could hear it now. This resulted in talking to a lot of people about it and relishing singing in my car more than ever, “So THIS is what i sound like!” was all i could think. I did not discover that i had the most amazing singing voice in the world but i do believe something from that session had an impact. It was too tingly not to have.

To check if Mags can help you with anything through CST, you can contact her through the elbow room.