If you’ve been affected by any of these issues

“Americans knew for decades about the unfairness of segregation. But racial discrimination seemed a complex problem deeply rooted in the South’s history and culture, and most good-hearted people didn’t see what they could do about such injustices. Then along came Rosa Parks and Martin Luther King Jr. and the Freedom Riders, along with eye-opening books like John Howard Griffin’s Black Like Me. Suddenly the injustices were impossible to look away from.”

“Government will act where our national interests are at stake; however, history has repeatedly shown that where our values are at stake, leadership must come from ordinary citizens like you.”

From ‘Half the Sky, How to Change the World’.

A week or two ago, for who knows what reason, i was struck with some pretty intense emotions about what was going on in Ukraine as well as some other parts of the world. I’m all for long-term solutions and understand that these are often a slow process. I feel it’s important to think and act local and that this has an impact on global issues. But this didn’t help in that moment. We’re exposed to everything and of course we care and of course we want to help. But all i could think was “What the hell do i do?” I had no idea and felt useless in the face of horror. 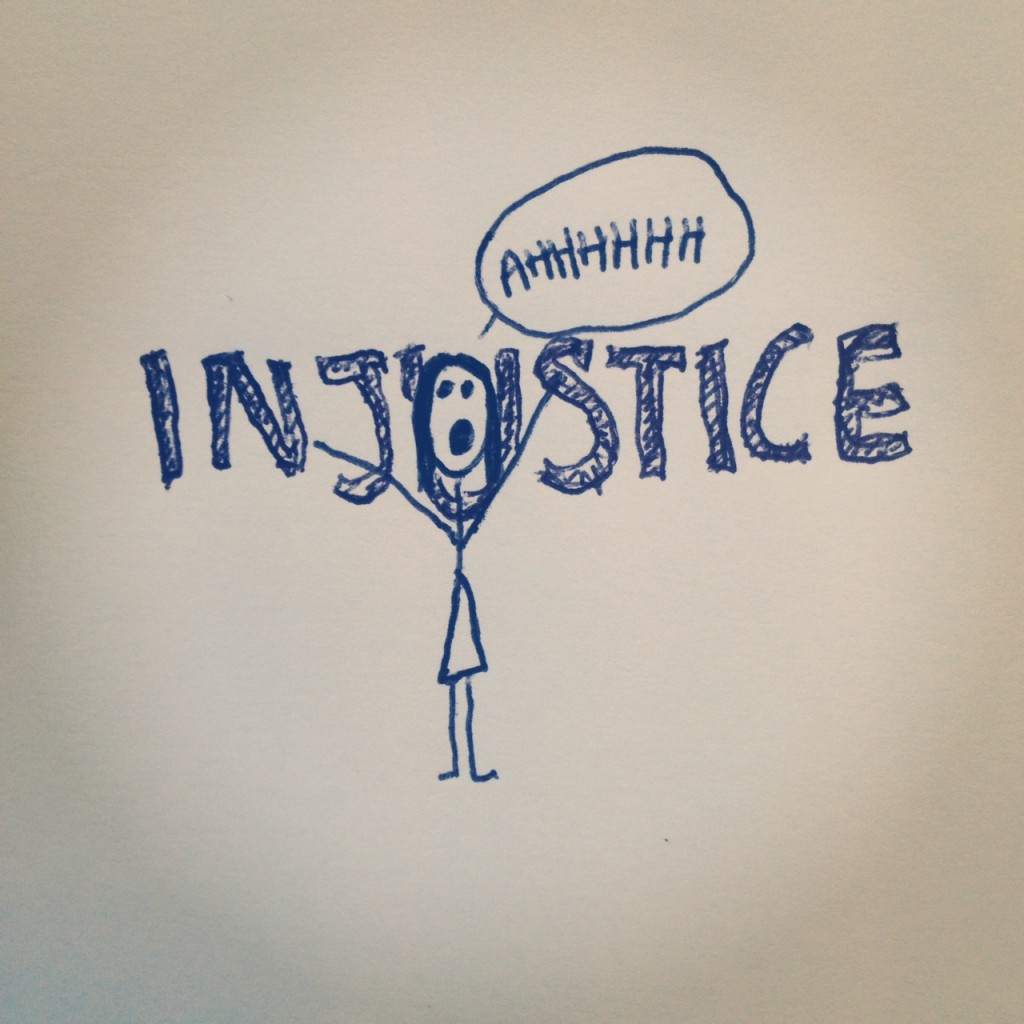 When difficult issues are dealt with on tv, there is sometimes, or at least used to be, a message at the end saying, “If you’ve been affected by any of the issues dealt with, contact — .” But when we see urgent, difficult situations online, they don’t always come with instructions of what to do with that information. Re-sharing helps raise awareness so that is a good first step and who knows what the next person to see that video will do with the information. But if that doesn’t feel enough or you don’t want to bombard others with yet more troubling news, then what?

I contacted people who know better than me about what to do and asked them, “What, if anything, can i do from my desk or phone that actually might help, regardless of what type of issue or injustice it is that someone’s been affected by?” Below is what i’ve taken from the conversations and contributions.

This is the Human Rights unit of the Department of Foreign Affairs and Trade. As an institution, it is their job to contribute to international peace, security and human rights. You can view their strategy and principles here. Make them aware of what you know, ask them what they’re doing, put your voice out there. Every voice counts because lots of voices can make a difference. The entire dept. is on twitter as @dfatirl.

As above but for those who don’t use twitter or would rather make their action privately.

“If you’re complaining to a group or organisation, try to get a name to whom you wish to address your complaint. If you’re emailing your complaint, try to get the person’s email address rather than info@blahblahblah.ie.”
– Alison Nulty.

3. Contact an organisation or institution more specifically related to the issue

Email them, phone them or call in to them demanding change. And/or contact a related charity or organisation to it to see if they are doing anything that you can support. It could be as simple as a retweet or facebook post about an event.

I used to think petitions were a bit useless. No idea why. They’re not useless. They help and they are very easy to sign. You could share it too. Don’t want to share it publicly and fill up your feed with bad news? Maybe send it to one or two people who might feel similarly. Google the issue you’ve been affected by with the word ‘petition’ to see if one exists or search sites like change.org.

Feeling strongly about something and no petition online for whatever the cause might be? Start one. It will take a bit of extra time to write up concisely and clearly what it is you want to change or call attention to, but you can do it. If you can’t, ask a friend, or ask me. Or maybe there’s a pro that would be happy to have a look over it or help? Many of us don’t know what to do about all these things, sometimes being asked to help in a specific way can be empowering for the person you’re asking and you.

6. “Connect with people, real people from areas that are in crisis”

“I now for example have some followers from Turkey – since the conflicts they had last year. The connections felt real as the people felt that genuine people, real people from across the globe are paying attention and truly care. I have sent my love and a simple thought of support before and… it makes a difference. A bridge forms and it’s nearly like holding hands…only that it’s from afar.”
– Andrea Wade

Let them know about the situation, and ask them what they are doing as your elected representative. You can find council member’s contact details on your local authority website.  Most TDs have a website, where you can find an email/the address for their constituency office. You’ll also meet plenty of them in the coming months as they canvas for the local elections.  TDs also hold clinics around their constituency, where you can meet and discuss your issue.

8. “Some people (including me) find praying about a situation helps.”

I happen to feel the same but whether God exists or not, i reckon there’s probably something scientific in this – like the action of prayer or something similar may have a good effect on us physiologically thus helping us to make the best next decision? Taking a quiet moment to hope for and imagine something better and attempt to feel loving rather than angry is very, very healthy. Mindfulness helps you lower your cortisol levels, without affecting your testosterone levels – which helps you make decisions and carry out actions. If you want to fight ‘for’ things rather than ‘against’ things, something i think is ultimately a lot more productive, then taking a moment to chill and picture what a better version of this situation looks like, will help you figure out what you do to get there. You can call it whatever you like.

9. Some great organisations recommended in the book ‘Half the Sky, How to Change the World’

globalgiving.org and kiva.org – Both are ‘People to People (P2P) giving sites, meaning you can link directly to someone overseas. On Global Giving you can choose projects for health, education, disaster relief and many more. Kiva lets you microlend to individual entrepreneurs.

(9.a Get ‘Half the Sky, How to Change the World’ by Sheryl Wudunn and Nicholas D. Kristof. It’s a massive eye opener but also incredibly useful. I want to post all of it! It’s out there waiting for you, go get it.)

Email them a brief outline of your issue/complaint with copies of correspondence that you’ve written/received if you’ve already been working to resolve something, and give them contact details they can reach you on. You’ll also add weight to your issue, if you’re prepared to do an interview with them.

And if you want to do one tiny thing today – try this.

previous“Free the Christians” isn’t exactly a trendy slogan is it?
nextStarting a Business Backwards – Five Year Plans Are Magic